How are passport colours chosen and what do they mean?

Blue, red (burgundy), green and black, these are the colours of passports in the world, at least the colors that dominate. If you had never thought of the reason why passports have different colours and are now intrigued, the list below will provide the answer.

1. Red / Burgundy passport.
It is the colour chosen by countries with a current or previous communist system. Citizens of China, Serbia, Latvia, Slovenia, Romania, Russia, Georgia for example, have their passports in this color. Burgundy and other shades of red, have the passports of EU member states. (with the exception of Croatia), the so-called “old world” countries, including Greece.
Countries that are not but interested in joining the EU, including Turkey and Albania, also changed their passports to red some years ago. Other countries whose citizens travel with red passports are those of Bolivia, Colombia, Ecuador, and Peru.

2. Green passport.
Most Muslim countries use green passports, such as Morocco, Saudi Arabia and Pakistan. This is due to the fact that green is considered to be the favorite color of the Prophet Muhammad. It is also believed to be a symbol of nature and life. Several West African countries, including Nigeria, Niger and Senegal, have passports in various shades of green. In their case, this is because they belong to ECOWAS (Economic Community of West African States).

3. Black passport.
Black is the rarest colour in passports. African countries such as Botswana, Zambia, Burundi, Gabon, Angola, Chad, Congo and Malawi use this color on their passport covers – New Zealand also has black – because black is their national colour.

4. Blue passport.
Blue or (very) dark blue is the second most common passport colour. Countries whose passports are blue are believed to belong to the so-called “new world”. These countries are, among others, India, North America, South America and Australia. The bloc of South American countries, including Brazil, Argentina and Paraguay, also use the blue passport – the cover symbolizes the connection to Mercosur. 15 Caribbean countries also have blue, while the passports of US citizens changed to dark blue in 1976. 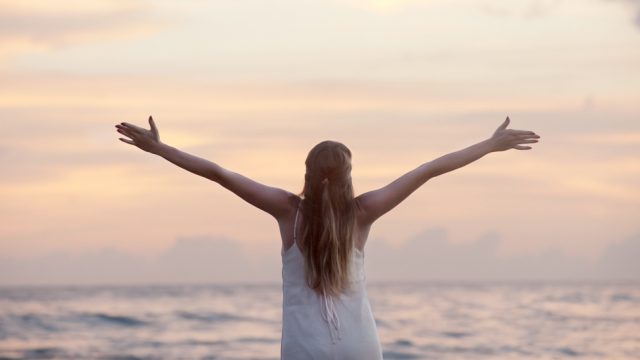 The benefits of travelling on mental health. How we are taught respect. 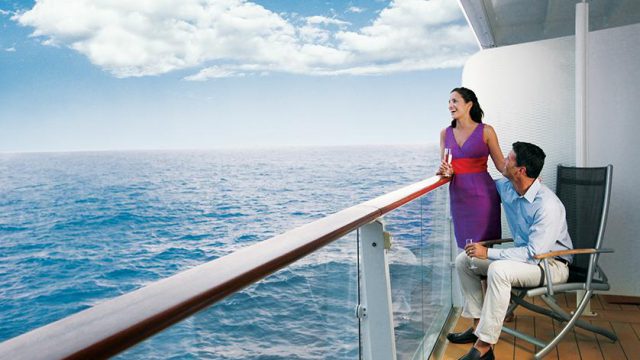 Cruise! Why choose one for my holidays? 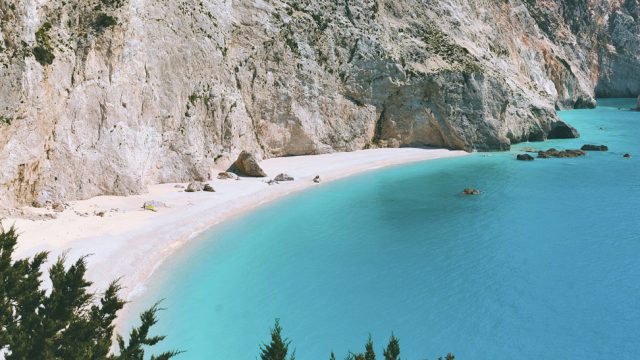 Dedicated to all travellers 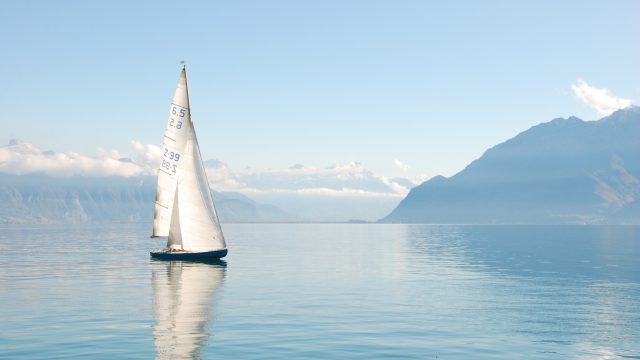 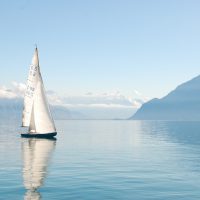 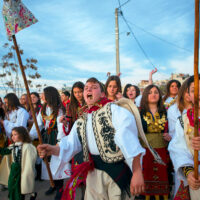 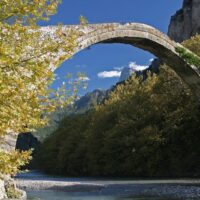 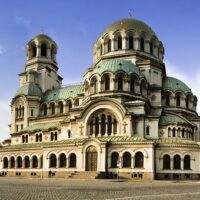 We use cookies to offer you the best possible experience on our page. If you continue to use the page, we will assume that you are satisfied with it.OKNoPrivacy PolicyClose